Wests Mayfield in its various guises has been a focal point of Mayfield life since 1937, and today is an entertainment and dining hub catering for thousands of people every week.

Whether you want a quiet drink, a quick eat or family dining, Wests Mayfield has all bases covered.

Taking pride of place with the newly refurbished dining precinct, Texas Bar-B-Q Grill is firing up bringing smoking hot food to members, guests and locals alike. You’ll be drooling at the array of Texan favourites even before they hit your table, think 18hr slow smoked rib eye steak and baby back ribs, cooked to perfection on the fully imported American Yoder Smoker which adds a deep, rich smoky flavour to everything that passes over its charry grill.

Our dining precinct also includes Cast Iron Kitchen with a range of delicious meals for the whole family including succulent roast dinners, tasty schnitzels and sensational salads. More importantly, grab a sweet treat or a quick grab-n-go sandwich from Ada May Pantry. There really is something for everyone at Wests Mayfield, so make it a date or bring the whole family.

Our open-air Reload Cafe, meanwhile, is great coffee and healthy light meals. The enclosed soft play area for toddlers and young children is a frequent winner for parents, too.

As well as this, Wests Mayfield complex includes our Balance Collective gym and the 76-room boutique hotel, The Gateway Inn.

So explore what we have on offer, and we look forward to seeing you soon.

As a regional business, we're honoured to play a role in our local community, and are proud of the people, the heritage and the history. Here's the story of the club now known as Wests Mayfield.

In 1937, local business Stewarts and Lloyds, which manufactured steel piping and associated products, did something pretty innovative for its employees - they built a recreational complex on adjacent land to provide employees access to facilities for activities including soccer, league, tennis and bowls.

'Project Recreation' was a noteworthy initiative, being the first complex of its kind by a major company in Newcastle for the benefit of all its employees.

Over the years, the Recreation Club underwent many transformations, adding more facilities such as squash courts, as well as a bowling club with dining, function and bar facilities. It even owned its own holiday complex; six self-contained units at Manning Point near Taree.

Due to a change of company name, the name of the Club was changed to the Tubemakers Recreation Club Limited in 1982, and under this banner the club underwent major extensions and renovations, including the refurbishment of the club's restaurant, function room, auditorium and existing lounge areas.

In 1989 the club and Tubemakers disassociated by mutual agreement to help the Club to expand its membership. The club changed its name to Club Phoenix, giving the club a new identity and a new logo.

Continued renovations, including one of the first synthetic bowling greens in Australia and the building of the multi-level car park, put the Club into a financial position where amalgamation was required.

In 2001, the Club amalgamated with Western Suburbs (N’cle) Leagues Club and was rebranded Phoenix Sports. Improvements continued, including the opening of award-winning fitness and aquatics centre, Balance Health Club, in 2005.

Whatever your budget or taste, in a hurry or have time to dine, we have the restaurant for you 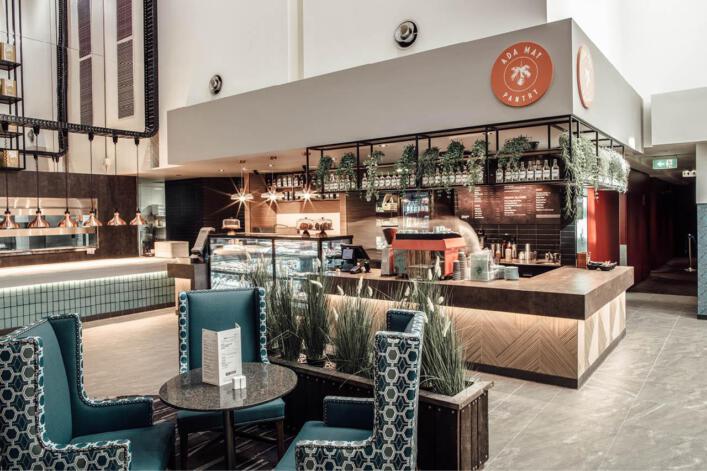 Offering a range of sweet and savoury treats and a sandwich shop specialising in made to order sandwiches. 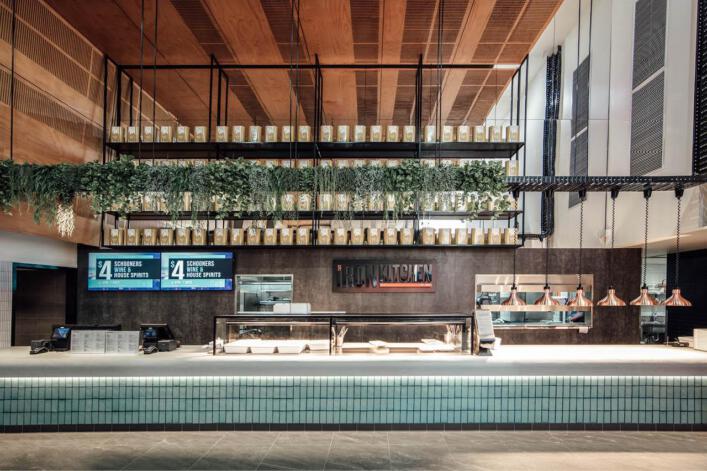 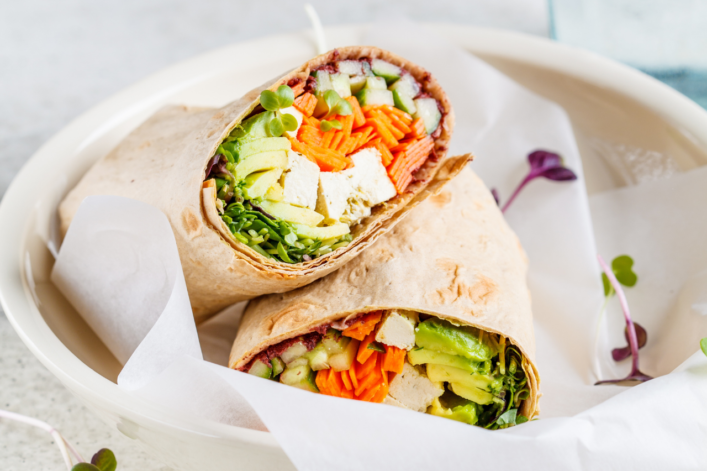 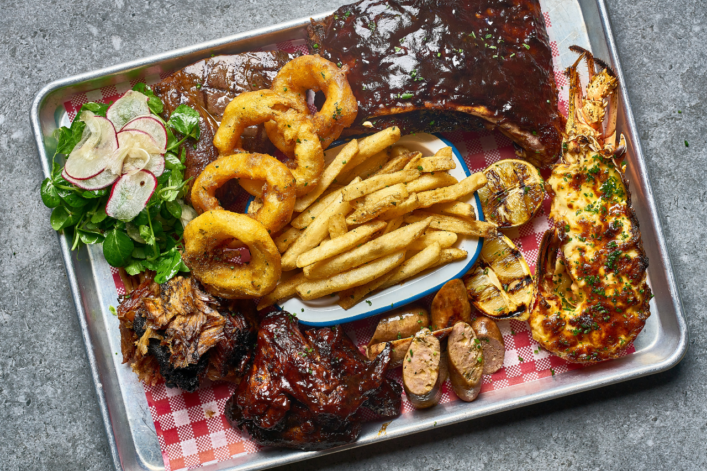 Dig into some big Texan flavours with ribs, steaks, burgers and more to feed the largest appetites. 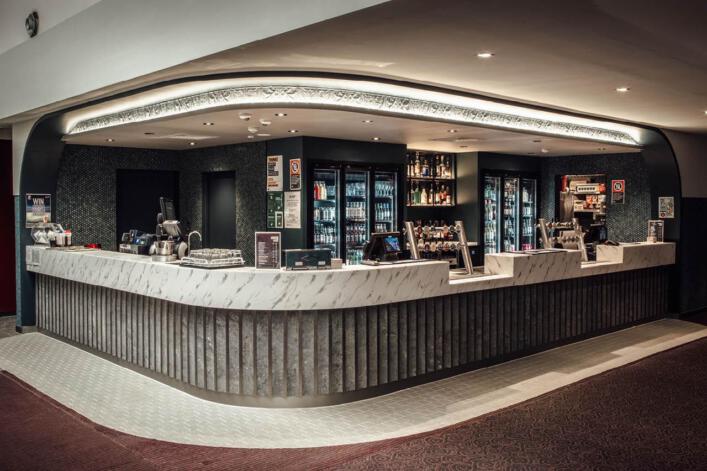 The Main Bar has a wide selection of beverages to accompany any meal. 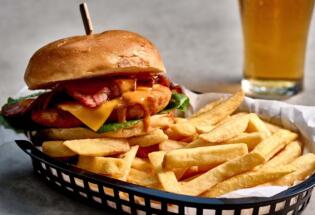 Available Monday to Thursday at all Wests Bistros.
All Clubs 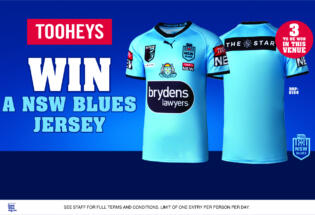 Watch the game live at Wests and pair it with our $4* member happy hours.
All Clubs 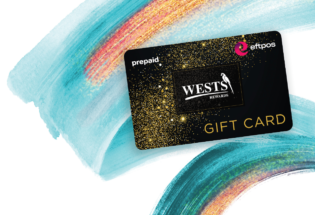 Use your gift card anywhere that accepts eftpos, including in or outside of Wests!
All Clubs 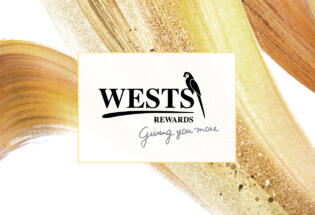 BRYDENS FREE* ONE ON ONE LEGAL ADVICE 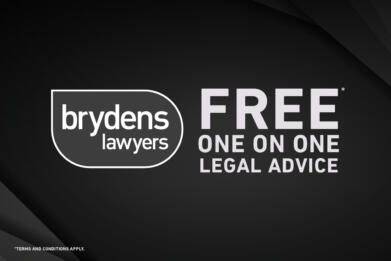 Want to enjoy 10% off meals, 15% off beverages, discounted show tickets, retailer discounts plus much more? Join Wests and start enjoying the benefits of membership today.